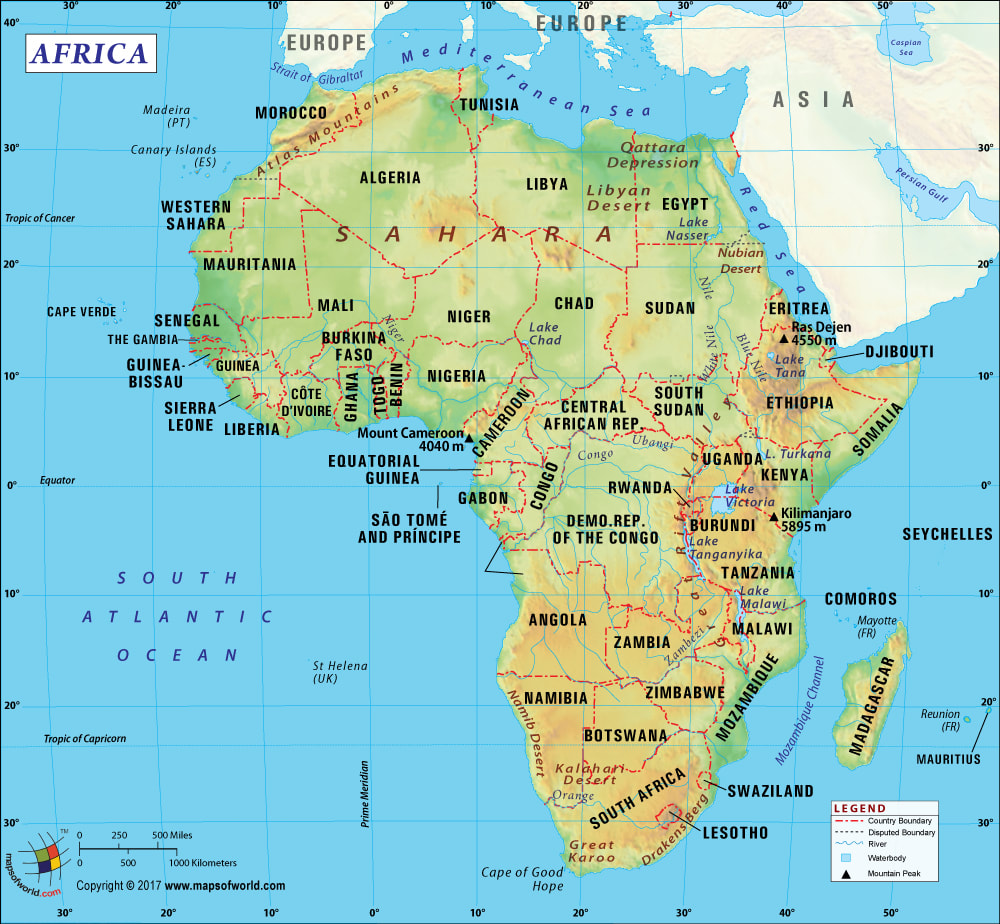 Questions to consider while studying about the Cold War in Africa:

After 1945, Africa became caught up in the confrontation between America and the Soviet Union, the so-called Cold War. Anti-Communism informed almost every aspect of the South African government's foreign policy and much of its domestic policy.

SUPPORT FROM WEST
The South African government's stand found support in the Portuguese colonial regimes of Angola and Mozambique, which hung on until 1975, and the white government of Ian Smith in Rhodesia (modern Zimbabwe), which only yielded to majority rule in 1980.

All these regimes equated political opposition with a desire to overthrow capitalism and nationalize the private sector. In this they were discreetly supported by most of Western Europe and America. The West was willing to turn a blind eye to institutionalized racism and minority rule government, if that meant keeping commercial and mining investments safe from nationalization.

The Zairean leader President Joseph Mobutu was similarly supported by the West for making a public stand against Communism, while at the same time he systematically stripped his country of its wealth and resources.

SOVIET SUPPORT
For its part the Soviet Union was happy to give military support to the governments of Angola and Mozambique and to the ANC. They had tried to achieve their goals of majority rule through peaceful means and failed. Now they had to contemplate using violent means.

Aside from military aid, the Soviet Union also offered a number of educational scholarships to young people, mainly in the former English and Portuguese territories.

But the Soviet Union gave little in the way of aid or trade. There was no great Soviet strategy for taking over Africa, and generally the Soviet Union was under informed about history, political structures and the needs of the countries it supported.

BELIEF IN SOCIALISM
The level of ideological commitment or interest in socialist doctrine varied among all the different governments and movements which received Soviet military aid. Their main aim was not socialist revolution, but to be free of military aggression from South Africa and see independence with majority rule throughout the continent. Had the West offered assistance, there would have been much less need to look to Moscow.

At another level the anti-capitalist, socialist outlook at the heart of communism was very attractive to people in a region where mineral and human resources had been so ruthlessly exploited for the sake of profit for the very few. But for many leaders, it made more sense to evolve an African form of socialism, drawing on African traditions than following in the footsteps of the Soviet Union.
http://www.bbc.co.uk/worldservice/africa/features/storyofafrica/12generic5.shtml 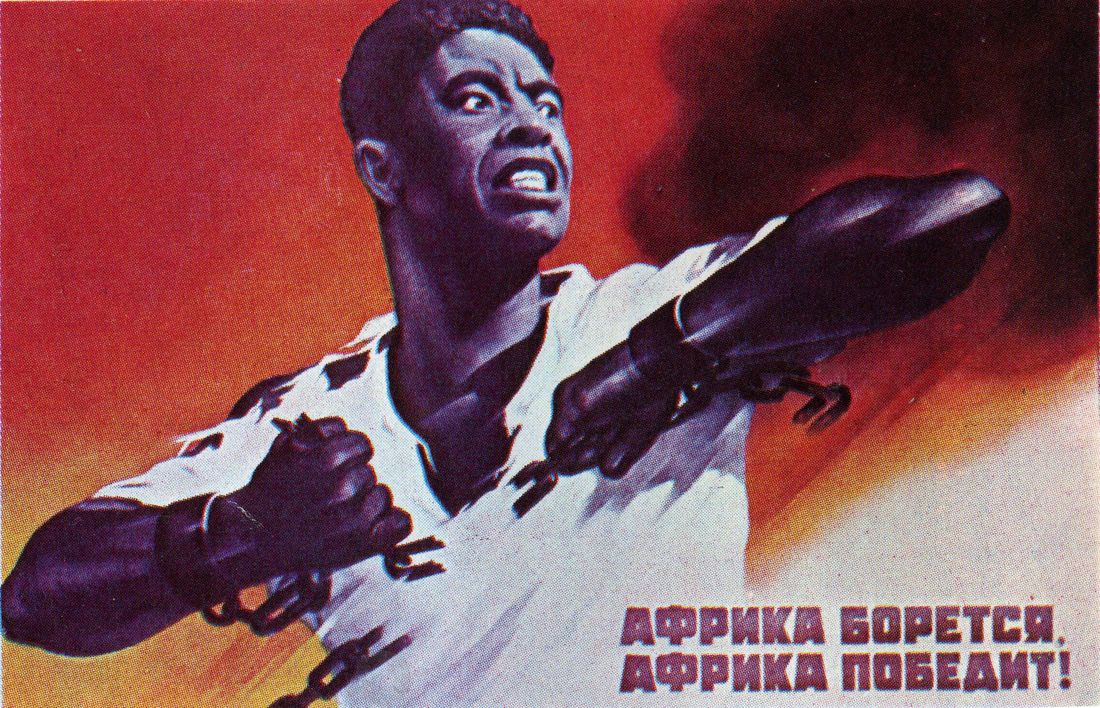 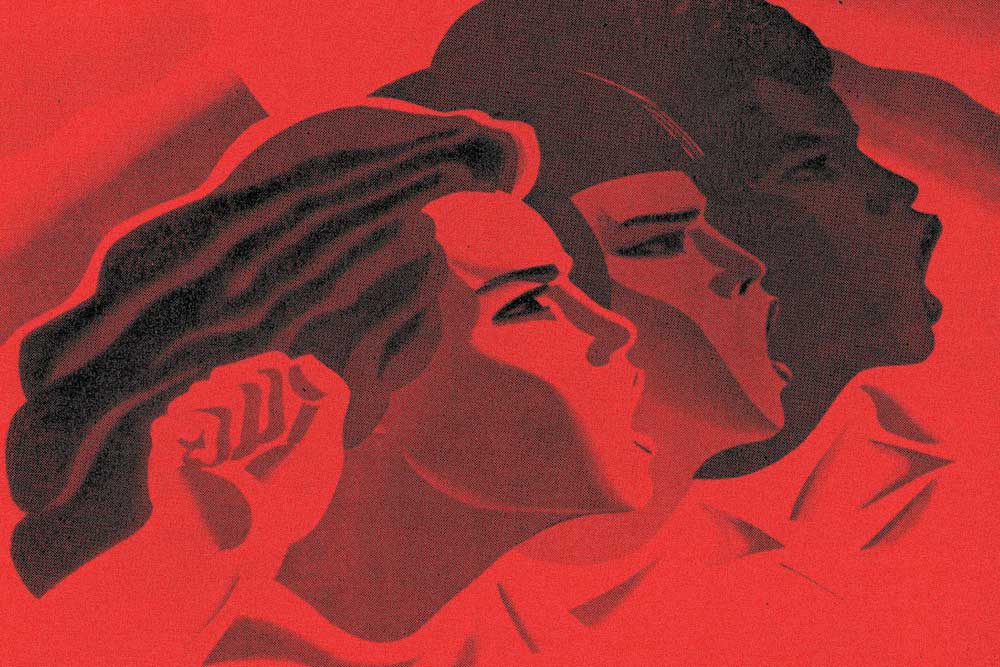 Here is a list of Soviet Communism inspired and allied countries in Africa. Some of these regimes changed sides throughout the period, most notably Egypt: 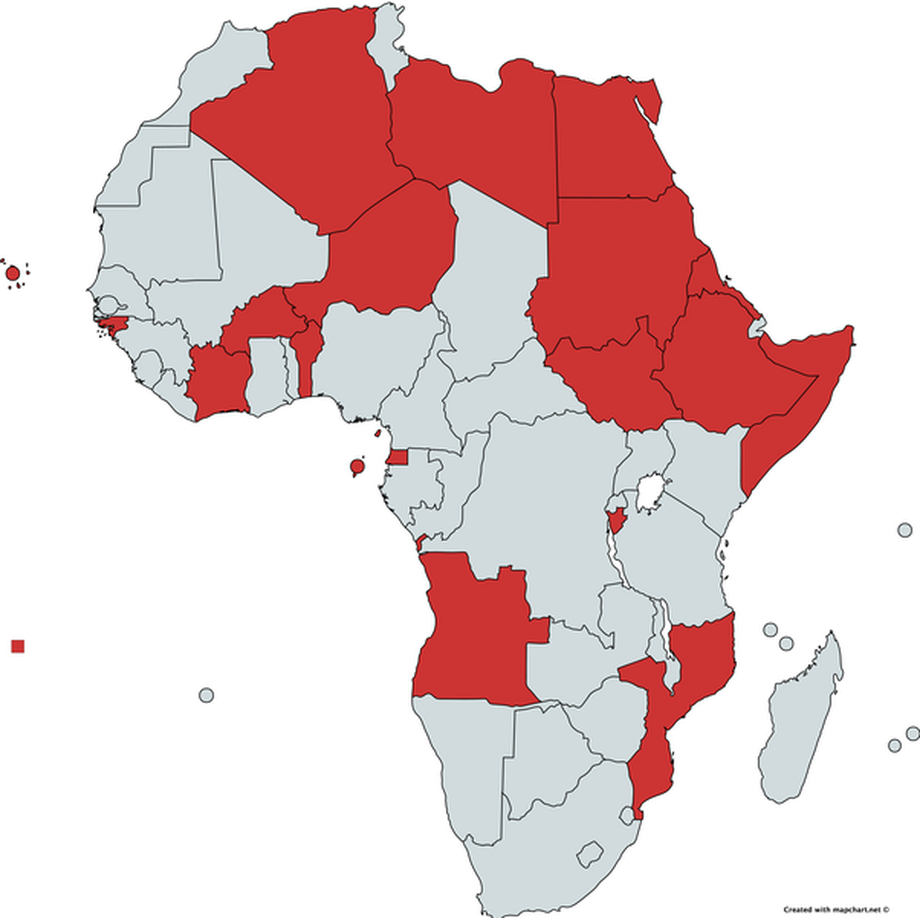