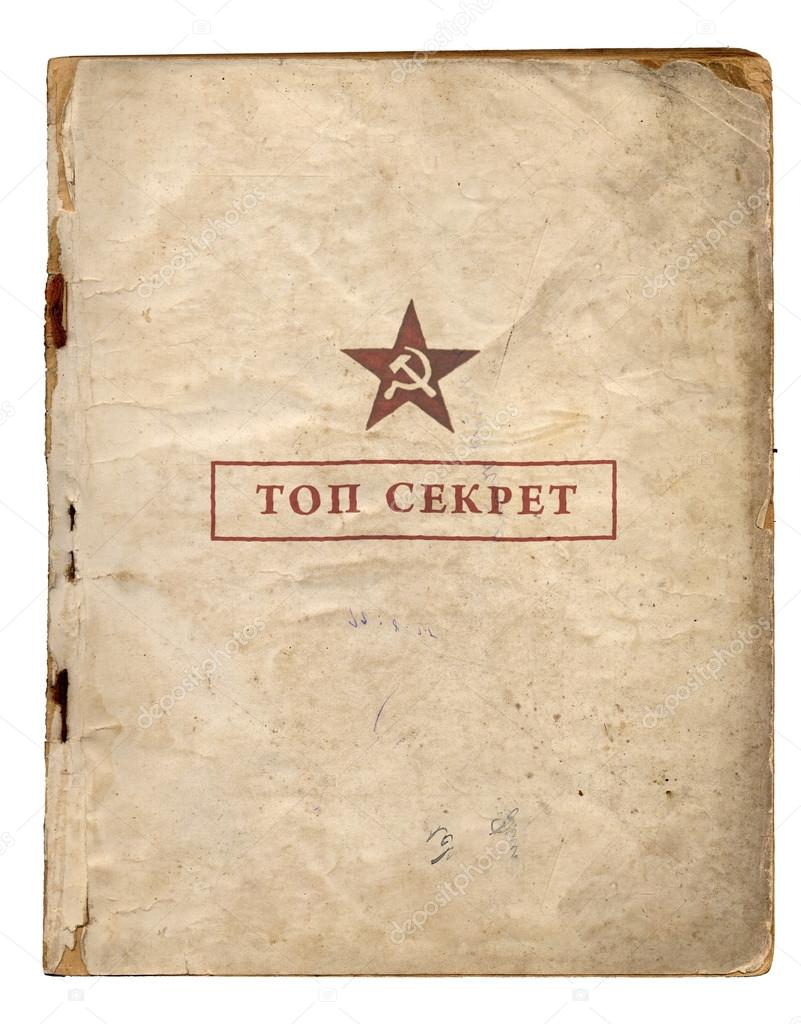 The Komitet Gosudarstvennoy Bezopasnosti (KGB) needs information to assess whether or not your assigned country is a threat to Soviet Union and it's interests. You will create a report analyzing and assessing your country regarding the threat of Capitalism within it. Your report will communicate information and ideas effectively and accurately by using a style that is completely appropriate to the audience and purpose, structures information and ideas in a way that is completely appropriate to the specified format, consistently documents sources of information using a recognized convention.
​
Within your report, we need at least the following information:
*You will complete your Country Brief in the context of any time period that is most relevant.